Amazon: The Digital Transformation That Carried a Nation in Crisis

There are lots of arguments to be made against Amazon. It’s true. For one, some authors are questioning the online giant’s editorial decisions on curtailing certain titles via Kindle Direct Publishing. One incident in the middle of 2020 should come to mind. A censored book had billionaire and Tesla founder Elon Musk (and known Jeff Bezos rival) plug his views on Twitter asking for America’s biggest online retailer to be broken up. Elon’s rationale behind his unsolicited advice was that Amazon is a monopoly and as such needs to be cut into pieces.

As diverse as our views about Amazon is, there’s no question about its usefulness during the pandemic. Walmart may boast of its 5,000-strong stores all over the land but even with all that resources, it was Amazon that saved the day. The Jeff Bezos-led digital store has become the go-to store for everyone locked indoors when the virus hit the town. Examining the merits of its digital transformation should bid us well.

Rising to the Occasion

For the record, Amazon had humble beginnings. Jeff Bezos initially registered the company as Cadabra, Inc. on July 5, 1994 (26 years ago) but he changed it to Amazon.com after one lawyer read the name as ‘cadaver’. Of course, he chose the name Amazon as it signified the biggest. Amazon River, after all, is the biggest river on the planet. Bezos had to work from his home garage at the onset.

Seeing how digital is eating away its market, Walmart is slowly clawing its way back to the top with its Walmart+ offering online. But the dominance of Amazon is lopsided. Thanks to its more robust digital transformation, it has benefited from the COVID-19 crisis, perhaps more than any.

In the first quarter of 2020 alone, Amazon reaped a whopping $75.5 billion in sales, which’s a lot higher than its $59.7 billion sales on the same quarter the year before. All that has made Amazon the eye of envy for many brick-and-mortar stores nationwide. While the traditional foot-traffic business has trickled to a standstill, Amazon is struggling with overwhelming demand.

And while Walmart has gained via its online offering, it only took 3% of the country’s online sales during the pandemic, compared to 36% by Amazon’s. Jeff Bezos may have earned the most during the pandemic, becoming the richest with his personal worth skyrocket to $200 billion.

And accordingly, Amazon grew when the pandemic struck, hiring an army of workers in its fulfillment centers and delivery services. Today, it is the second biggest employer in America with 1,298,000 employees, a number that is more than quadruple it used to be. Globally, it is topped only by Walmart which has over 2 million workers.

Amazon: Digital Transformation with a Heart 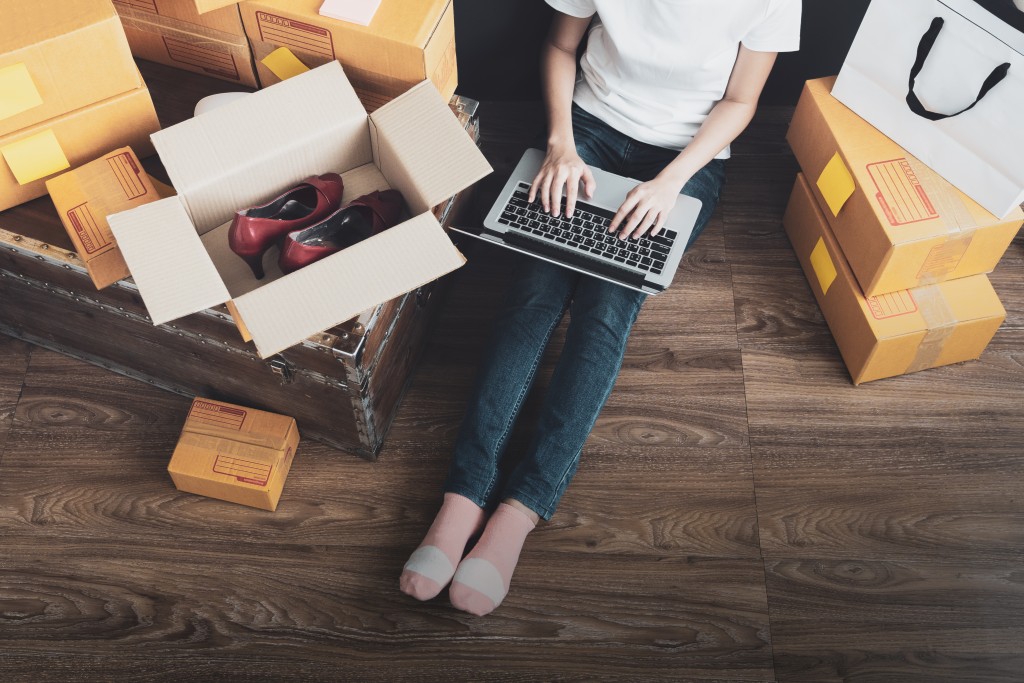 You may see digital transformation as a move up. It is. But more than just the technical side of it helping you have a better operation for every department in your operation, one thing should characterize it first and foremost. And that’s a customer-centered approach.

It’s easy to be blinded by all the gadgetry and features but if we don’t factor the end consumer right from the get-go, the digital transformation could fall flat on its knees. In this regard, getting time-tested digital transformation consultants is wise. By getting expert advisory from experts who have implemented successful digital road maps before, you ensure your organization doesn’t lose sight of what’s really important: your customers.

And we need not look further than Amazon to see how a customer-centric digital transformation really works. When the COVID-19 crisis descended upon America, the eCommerce giant chose to prioritize customers’ needs. Knowing that the essentials were what people wanted, it shifted its focus to such products as toilet paper, hygiene products, alcohol, and face masks. It chose to discard non-essentials in its fulfillment center.

In short, it had the interests of its customers in mind. This consumer-centric focus has been evident from the first day Amazon fielded its digital offering.

You can see it in features such as ‘1-click checkout’ and a return policy that is off-the-charts. The search process is seamless too, as Amazon’s search functionality is in hyper-drive.

But Amazon definitely had hitches along the way. There were angry customers that hated it. Ultimately, however, it listened. It made sure that it is able to adjust its business processes to the needs of its clientele.

One unmistakable sign that it has its customer in its culture is the ‘?’ email. From the onset, dissatisfied customers can email Amazon founder Jeff Bezos directly. Of course, that email sent to the apt department with one ‘?’ from Bezos will be the very means to clean up the system. It’s no wonder Amazon is succeeding. 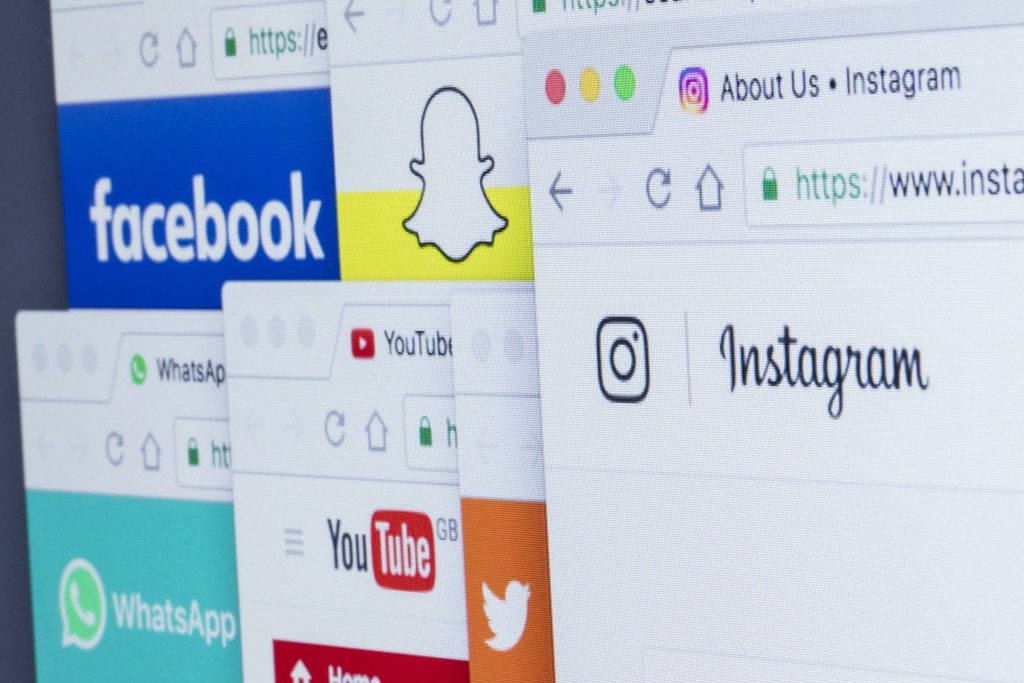 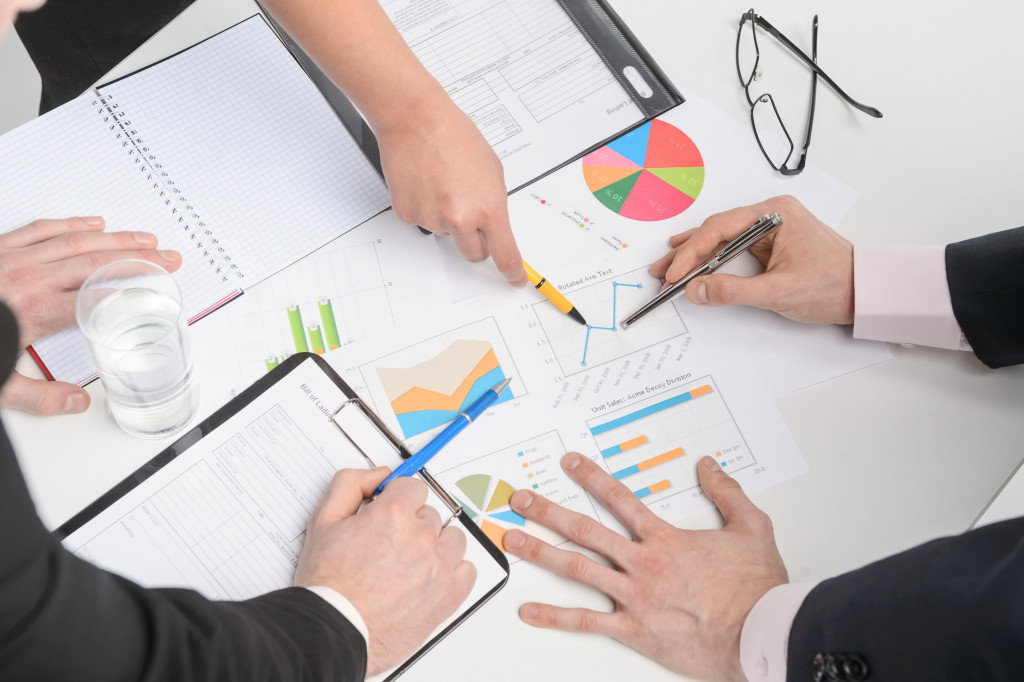 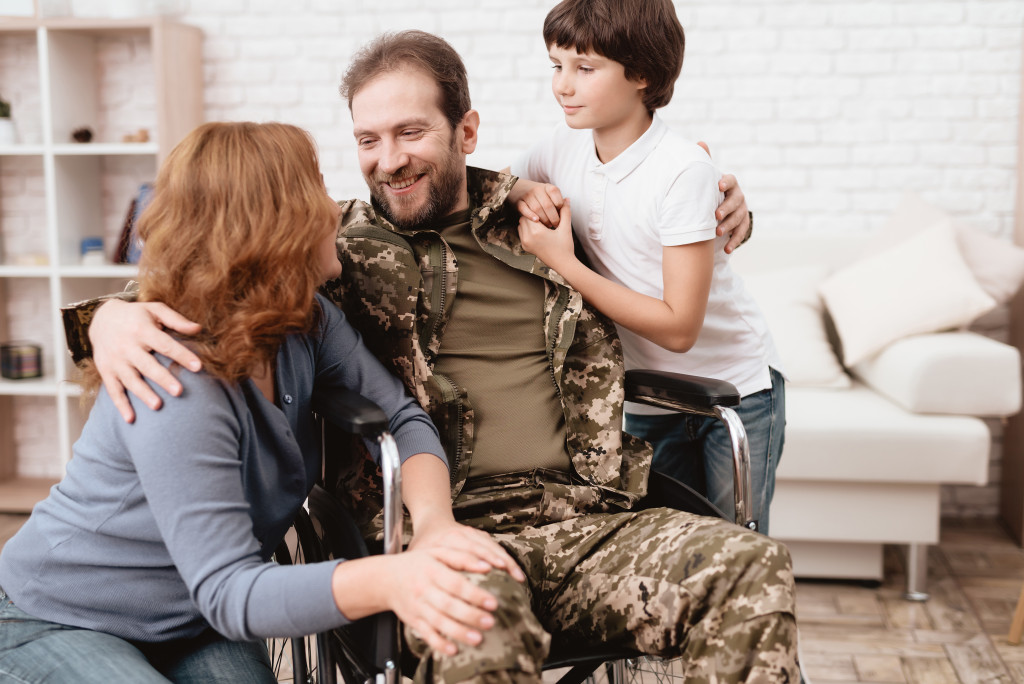 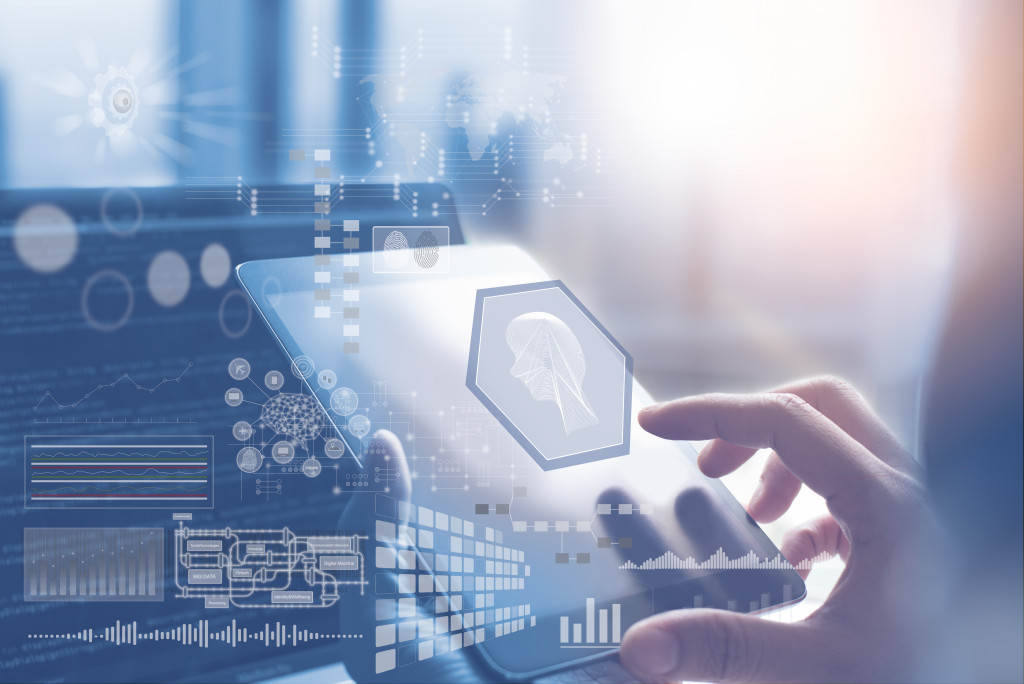 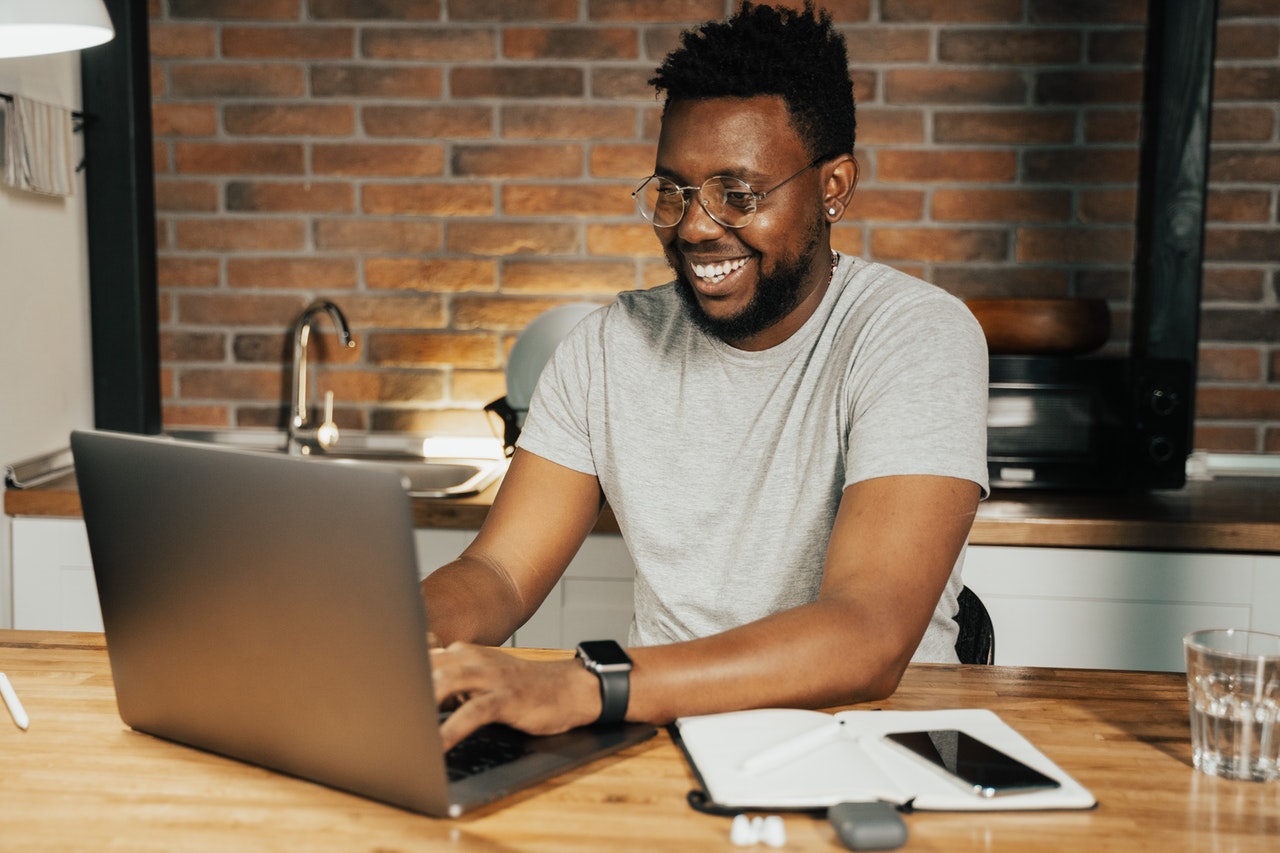 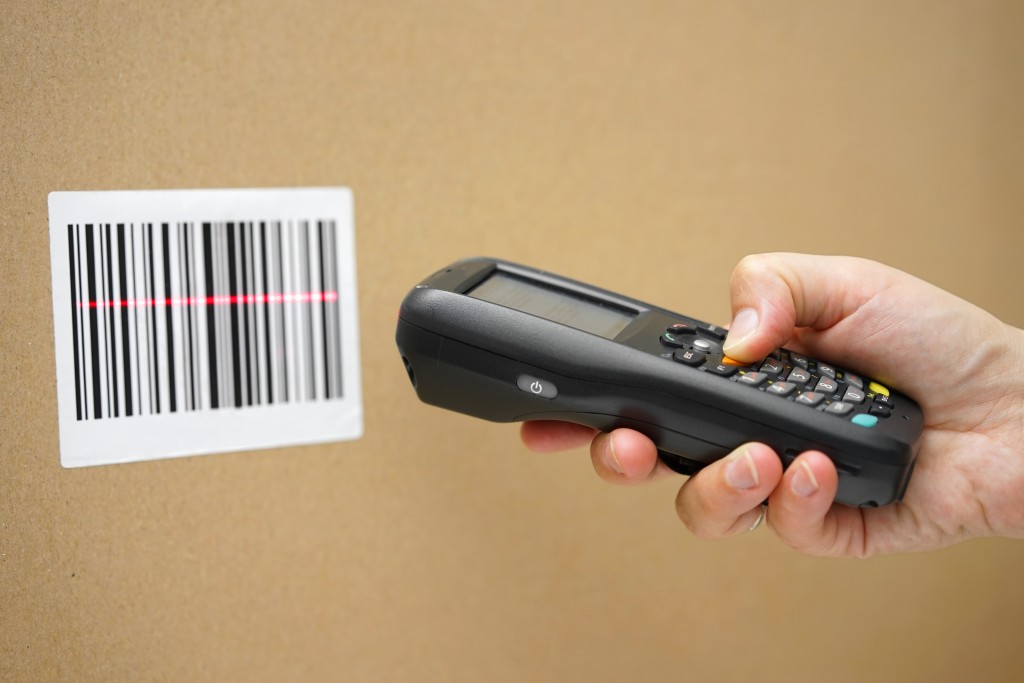